While most people hear the name Hanoi Rocks probably think of their music, for me the name just makes me think of their drummer who was killed by Motley Crue singer Vince Neil in that infamous car accident.

That would be due to the fact that I never really heard any of the band’s material. They were just yet another one of those bands that slipped by me when they were together. I can’t even say that I discovered them long after the fact. But I’ve long been aware of singer Michael Monroe, even if I hadn’t bothered to get off my butt and listen to any of his solo material either. Sometimes I wonder just what I was thinking back in the day. I know that there’s only so much time to check out music but as this series has shown, I’ve invariably missed out on quite a lot in the genre of music I once considered myself well-versed.

Not Fakin’ It is the second solo album from Monroe and it is his most successful in terms of both sales. My initial thought was that I’d never heard any of the music from this album before, but the lead track on Side One is “Dead, Jail or Rock ‘N’ Roll” and it so happens that a few weeks back I heard the song on the Dee Snider radio show The House of Hair.

But that track was the only song I had the least little bit of passing familiarity with amongst the ten track running order. The balls out rocking anthem certainly got me interested in what the rest of the album had to offer me and boy was I in for a musical joyride!

Seriously, this is an incredible album. It’s filled with one fiery rocking track after another. This fact will certainly keep anyone’s blood pumping but I was both amped up and repeatedly shocked at just how good the music was.

“While You Were Looking At Me” was another fast paced track that for 1989 had a somewhat topical for the times set of lyrics. “She’s No Angel” (a cover of the Heavy Metal Kids song) also burns fast and hard but the lyrics take a slightly typical turn. But don’t think that means I didn’t like the song. It was quite enjoyable. In truth, the only song that really didn’t grab me was “All Night Long With The Lights On”. I’m sure that there’s a part of Monroe’s fanbase that loves the song of course, but it just felt like a filler track for me.

The title track closes out Side One and learning that it is actually a cover of a Nazareth song was interesting. I’m going to have to check out the original version to see how it compares because the electrically charged and ripping rendition that Monroe did kicked my butt.

The album’s second side opens with probably the speediest tempo song “Shakedown”. The vocal performance from Monroe helped elevate the track in my mind. He had the rat-a-tat-tat spitfire delivery that leaves one to wonder how any performer manages to pull that song off in the studio (without editing various parts together) much less in a live setting.

I really got into both “Love Is Thicker Than Blood” and the closing number “Thrill Me” for the full throttle rocking nature of each track.

The second side’s material was great but what really did it for me was the way the songwriting gave a different slant on the more straightforward rock and roll you quickly become accustomed to on Not Fakin’ It.

The song that comes closest to being lumped into the ballad category is “Smoke Screen” and that is mostly due to it being a slower pace to the music than anything else. It’s just a cool song that ramps up the energy level when you hit the guitar solo through to the end of the song.

But I was both taken with and blown away by “Man With No Eyes”. Like “Smoke Screen”, it has a slightly less frantic pace to it. But if you listen to the lyrics as they combine with the musical soundtrack, it sounds (particularly the chorus) like it belongs as the end credits song for a horror movie. The funny thing is that the song has a pretty upbeat feel to its musical score. It just struck me as all kinds of a creative triumph.

Michael Monroe’s Not Fakin’ It was an immensely huge and stunningly welcome surprise to me. I am way behind in appreciating what Monroe has been offering for years but with this album, I’m finally there. It is just a superb set of pure rock and roll that I’m going to be playing a lot for the foreseeable future.

NOTES OF INTEREST: The creative lineup for the album (which got a remastered release in 2003) is amazing. Monroe’s Hanoi Rocks bandmate Nasty Suicide played guitar on the first three songs on the album as well as co-writing the lead track and “Smoke Screen”. Ian Hunter (Mott The Hoople) played piano on “She’s No Angel”.

Little Steven (from The E Street Band) played big creative role on Not Fakin’ It. He co-wrote two songs and was the sole writer on “While You Were Looking At Me”. He sang backing vocals on four tracks and helped with the arrangement on four tracks as well. You can look up the album’s entry on Wikipedia for the rest of the “name” players who showed up in guest spots.

The video for “Dead, Jail Or Rock ‘N’ Roll” featured an appearance by Axl Rose. 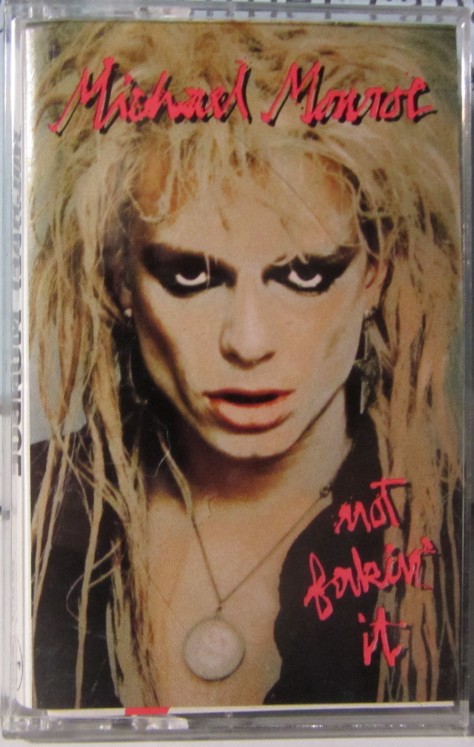 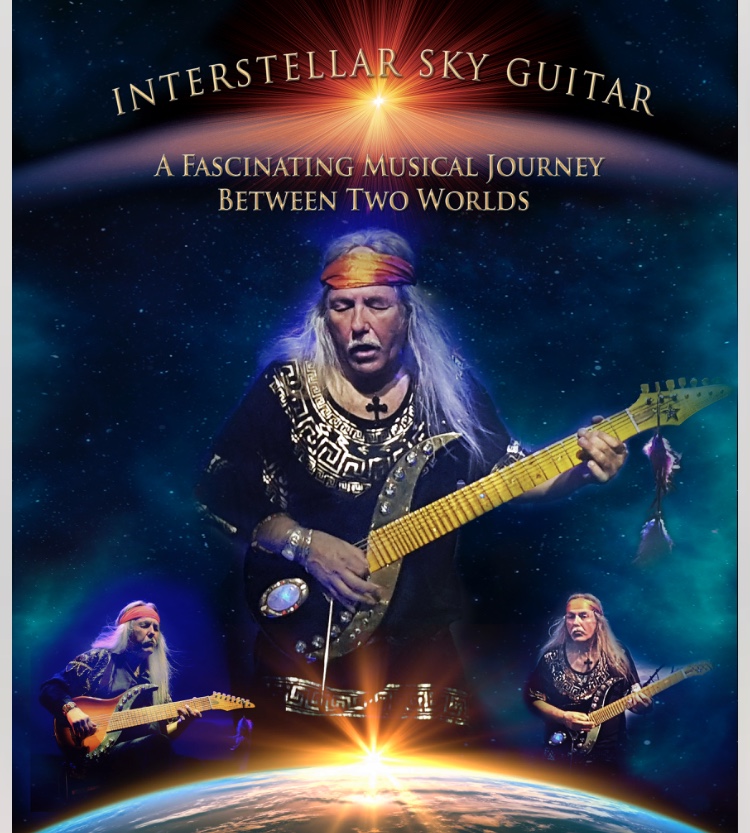