It’s been just over two full years since I first wrote about Def Leppard for The Cassette Chronicles. I covered the Pyromania album and in that piece, I mentioned that while there were some albums from the band I didn’t like, Euphoria was one of the releases that I really enjoyed quite a bit.

Strangely, when I decided to write about this album I found that I couldn’t remember exactly when the last time I had popped the cassette in to listen to it. This led me to somewhat of a rediscovery of Euphoria and for the most part, it was well worth the experience.

The first side of the album opens with a rapid fire machine gun rocker in the form of the song “Demolition Man”. Between the fiery musical soundtrack and Joe Elliott going for broke with a blitzing vocal delivery, you get all the full bore blast of amped up yet still highly melodic rock and roll you could want with this track. On top of which, the song has a lyrically involved but repetitively catchy chorus that I couldn’t help but sing along to. Thankfully no one was in earshot of that!

That’s just the first song on the album but Euphoria actually opened up with a triumvirate of great songs. While the song’s pacing was in a slightly lower gear than “Demolition Man”, “Promises” was still an upbeat catchy number. And “Back In Your Face” lives up to its title with not only a direct delivery but there’s some added grit (particularly with Joe Elliott’s vocal performance on the song) that gives some additional heft to the track without sacrificing the band’s harmonious melodies.

“Paper Sun” was an interesting song for me. I’d kind of forgotten how the song rides a midtempo groove until the chorus where the music gets a bit livelier. And I really dug what I can only describe as the funky vibe that “All Night” had. That’s a killer and likely totally underappreciated song.

The album has thirteen songs on it, three of which are ballads in some way, shape or form. On the first side of the album, you have “Goodbye” and “It’s Only Love”. The first time I listened to the album in preparation to write this article, I didn’t really like the songs. The residual disdain I have for a lot of ballads probably played a big role in that. I wasn’t repulsed by the two songs or anything but they just didn’t do “it” for me. But the next time through, I seemed to better appreciate the songs for what they were. For those that look to Def Leppard for their softer side, I’m sure these songs really fit the bill.

The ballad on Side Two of Euphoria is “To Be Alive” but while the sentiments of the song fit the requirements of a ballad, the overall sound of the song is far more melodically uptempo and I actually found that the song was much more to my liking than the other two ballads.

Speaking of Side Two, can I just say how much I love the opening track “21st Centure Sha La La La Girl”? I really dig this one a lot. It’s got a great sound overall and I can’t help but be both bemused by and hum along to the chorus of:

Like a caffeinated satellite gone way past ninety nine

Come on, be my

21st century, you got solar fire

Sure it is an entirely silly sounding group of words, but sometimes silly works. And this was one of those times.

While I’m by no means an addict for instrumental music, I have to say that listening to “Disintegrate” was one of those times where I wasn’t left wondering what the song would sound like with a vocal track. Written by guitarist Phil Collen, the song is a rambunctious rocker and shockingly, one of my favorite songs on the album.

The Euphoria album opens with a trio of great songs and it manages to end things with another great trio as well. The song “Guilty” is a solid rocker throughout. Initially I thought it might’ve been included as a fourth ballad if you generously expanded the definition but realistically, the song just ROCKS!  So does “Day After Day”. But going out on the highest of high notes, Def Leppard closes the album with “Kings Of Oblivion”, which is a flat out F’N awesome track!

While this belief is by no means come to by the scientific method, I think most Def Leppard fans would have Pyromania and Hysteria as their favorite two albums. I’d probably say that for myself as well. I know there are those who would make arguments for other releases but let’s just assume for the moment I’m right. If I was to pick albums for the next tier of great Def Leppard releases, there is no doubt that I’d put Euphoria right up there with Adrenalize and Def Leppard. It is another prime example of why Def Leppard is such a great band!

NOTES OF INTEREST: The Euphoria album was certified gold in the US. It seems like quite a comedown sales wise for the band but given it was put out in 1999, I’m glad to see that this album did that well. Though sales figure requirements are vastly different in other countries the album went gold in both Canada and Japan as well. The Japanese version of the album has one bonus track called “I Am Your Child”, while the Australian edition has both a cover of the Alice Cooper song “Under My Wheels” and an original song called “Worlds Collide”.

Ricky Warwick, currently the frontman for Black Star Riders, is credited with helping to provide the “heys” and “claps” on the “Back In Your Face” track. Former Formula One racing champion Damon Hill played the end guitar solo on “Demolition Man”. The song “To Be Alive” was originally done by guitarist Vivian Campbell’s side project Clock.

Though he didn’t produce the album (the band did that themselves along with Pete Woodroffe), Mutt Lange did co-write three songs on the album and did backing vocals as well.

One thought on “THE CASSETTE CHRONICLES – DEF LEPPARD’S ‘EUPHORIA’” 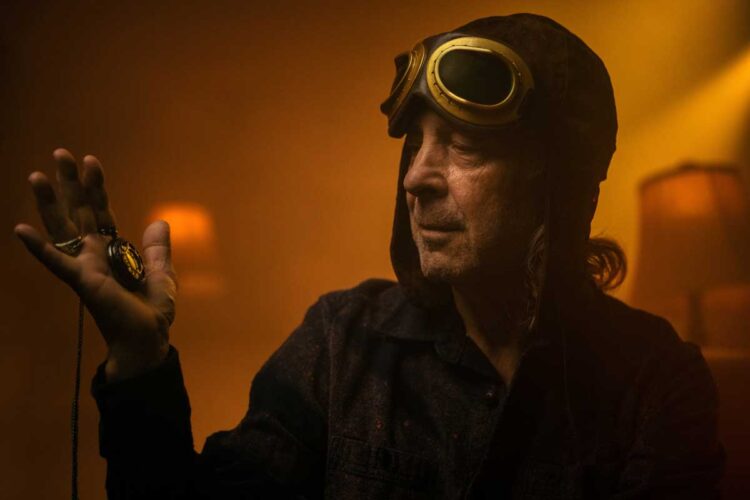 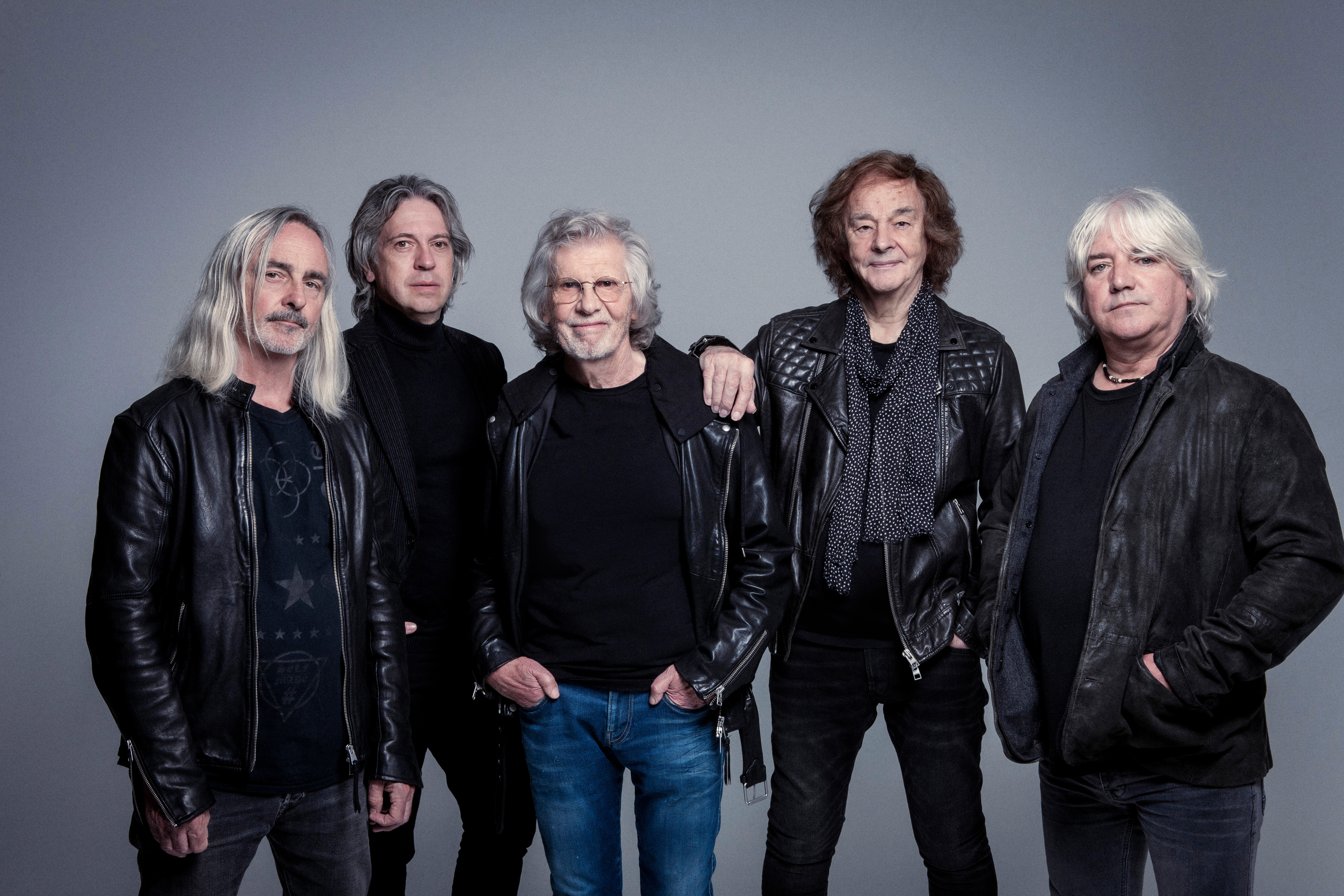