For an exceedingly long time now I’ve found that while I liked the various Alice Cooper songs that got airplay either on classic rock radio stations like 94 HJY in Providence, RI or had their big moment in the sun as videos on MTV during the 1980s, I had never found my way to actually owning any Alice Cooper albums. I had even seen him twice in concert without picking up any releases.

That changed when the album Paranormal was released back in 2017. I had reviewed that album for another website and had a blast listening to it. Then I had gotten a copy of The Last Temptation release on cassette for an as yet unwritten article in this series.

Recently, I bought some CDs from an online friend and the Trash and Hey Stoopid albums were included in that small lot.

So it was kind of funny when Limelight co-grand poobah Jay Kenney picked up the Constrictor album on a buying trip and sent it to me with the suggestion to write about it to coincide with Halloween. I mean, it is kind of perfect. The ultimate “shock rocker” fits the whole Halloween vibe. And this piece is going live four days before the big sugar rush day.

Since I had never heard the album before, I wasn’t sure if I’d ever heard anything from it. As it turned out I had heard a couple of tracks in the past but certainly not in a large number of years.

In fact, I think the most notable thing about this album for me back in the day would’ve been the addition of guitarist Kane Roberts. Constrictor was his first album with the band, and given how muscle bound he was, Roberts (no relation by the way) certainly would’ve made quite the visual impression. But what I didn’t know until I looked at the album’s track listing online is that he co-wrote all the songs on Constrictor with Alice Cooper. There were four songs that included one other co-writer as well but essentially the album was a Cooper/Roberts creation.

But how were the songs in terms of quality? The answer is: Pretty Damn Good!

The album opens with the song “Teenage Frankenstein”. It’s one of the two tracks I remembered and it kickstarts the album off quite nicely. The rocking track has a great hook and I really enjoyed the flow of the lyrical content as well. It’s one of two songs that were featured on the Friday The 13th Part VI: Jason Lives soundtrack but stands on its own superbly.

The entire album is a full-on rocking affair, no ballads need apply here. And that’s a good thing. I really liked how the band just kept the adrenaline flowing from track to track and kept me as a listener on a high flying level of enjoyment.

As for the other songs on Side One, I thought “Give It Up” was a pure blazing number with its racing tempo. Meanwhile, “Life And Death Of The Party” and “Simple Disobedience” both were fueled by an electric sense of attitude.

I will say that I thought the title of “Thrill My Gorilla” was silly and/or stupid sounding but there’s something about the performance and how charged it is that found me rocking out each time I listened to the track.

Moving on to Side Two of Constrictor, the song “The World Needs Guts” has a seemingly very pointed lyrical take combined with a fantastic soundtrack behind Alice Cooper’s vocals. This killer track is further enhanced by an incredible sounding guitar solo that I really dug.

The song “Trick Bag” was a fast moving number that has its moments but it was the song “Crawlin'” that really caught my ear. It resonated strongly with me for some reason. It’s an impassioned rocker that grabbed me and wouldn’t let go. It has a simple yet catchy chorus and I played this track a few extra times above and beyond playing through the album to write this article.

The song “The Great American Success Story” is relentlessly paced with Alice Cooper and company just bursting out of the speakers like a bomb and doing their own kind of shake, rattling and rolling through this track.

And then comes the closing track which is the second of the two tracks I was previously familiar with beforehand. “He’s Back (The Man Behind The Mask)” served as the theme for the Friday The 13th Part VI: Jason Lives movie and I’m pretty sure that’s where I had actually heard it from. Either that or I saw the video for it. Either way, I remember liking the song back in the day. While I do still like it now, I noticed that while the other songs on Constrictor are strongly defined by an aggressive and all-out guitar driven attack, this track is completely different in construction and tone. It is almost out of place here because the song is driven more by keyboards than guitar. Again, it isn’t a bad song but after nine songs of guitar rock, the track just took me by surprise with the change in song style.

While I haven’t launched a full fledged campaign to purchase every album from Alice Cooper, I have now found that every time I pick up one of the band’s releases (at long last), I go for one hell of a damn good musical ride. Constrictor easily continues that streak with a solid combination of a great performance from both Alice Cooper himself as well as the hot new guitarist (back in 1986, I mean) Kane Roberts. In short, I loved this album!

NOTES OF INTEREST: This was the 9th studio album from Alice Cooper and besides the introduction of guitarist Kane Roberts, Constrictor was the first album to feature Kip Winger on bass. Also, drummer David Rosenberg made his first and only recording appearance with the band too.

“Teenage Frankenstein” and “He’s Back (The Man Behind The Mask)” were the two songs featured on that Friday The 13th movie but there was a third song written for the movie called “Hard Rock Summer”. However, it was never commercially released until the 1999 release The Life And Crimes Of Alice Cooper.

“The Great American Success Story” track was supposed to be for the Rodney Dangerfield movie Back To School, but the song ended up not being used for the soundtrack. 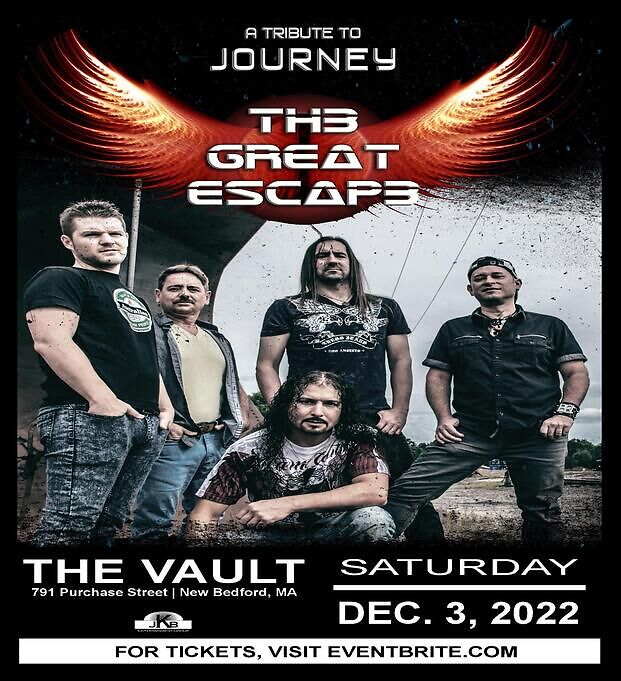