Looking back on this past year, 2011 has been one of the greatest years of my life. I went from working part-time, not knowing what my future was going to hold after graduating, to becoming a business woman with a blink of an eye. Talk about a life changing experience. I’ve always enjoyed music, ever since I was a little child, but I never expected music would be such an important part of who I am and what I do.

Once JKB Management and Booking started, it didn’t seem real to me that I actually co-owned my own business. It only struck me when we were driving to our first show which was Uriah Heep at Tupelo Music Hall in Londonderry, NH, on June 28. The feeling was unlike anything I’ve ever felt. I actually felt important because I was doing something great with my life. Never in a million years did I think I would be working with talented artists who have been around for years and are still performing great music today. After leaving the show, I thought to myself, “wow, this is really happening.” The whole experience has been so surreal to me and I’m very fortunate to be where I am today.

Along with Uriah Heep, we also booked the Carl Palmer Band at Tupelo Music Hall (on Oct. 20) and the Narrows Center for the Arts in Fall River, MA, (on Oct. 22). I must say that was one of the best experiences I’ve ever had. Booking two shows back-to-back gave us the opportunity to really get to know everyone in the band and build a relationship that’s unlike any other. Besides having two amazing sold out shows, we left knowing we had met some great people. The Carl Palmer Band was a great way to end 2011, as it gave us the confidence and encouragement to make 2012 even better!

Meanwhile, if that wasn’t good enough, in August, I became co-owner of Limelight Magazine as well, making JKB Management and Booking and Limelight Magazine the best it has ever been. Not only are both businesses doing great, but we also have the best staff. Everybody works so well together and that’s what a business should be all about. Without a good staff, you have nothing.

Looking ahead to the future, we have two shows in March of 2012, being Jon Anderson, former lead vocalist of YES, on March 17 and Comedian Paula Poundstone on March 31. Both shows are at the Narrows Center for the Arts. But those aren’t the only shows New England has to look forward to. We plan to book even more acts in 2012 that you won’t want to miss. Who would’ve thought we could book such great shows right in our own backyard. I’m proud to be part of such a great business and happy that I can bring entertainment and laughter to the lives of others.

JKB has done so well in its first year of business, and we don’t plan on stopping there. Our goals are to book as many local shows as we possibly can so you don’t have to drive long distances to have a nice night out. With these shows, we will make a bigger name for ourselves and, of course, our main concern is to make our patrons and those around us happy. We have worked so hard and it certainly has paid off. Cheers to 2012 and to a successful year filled with laughter, music and love! 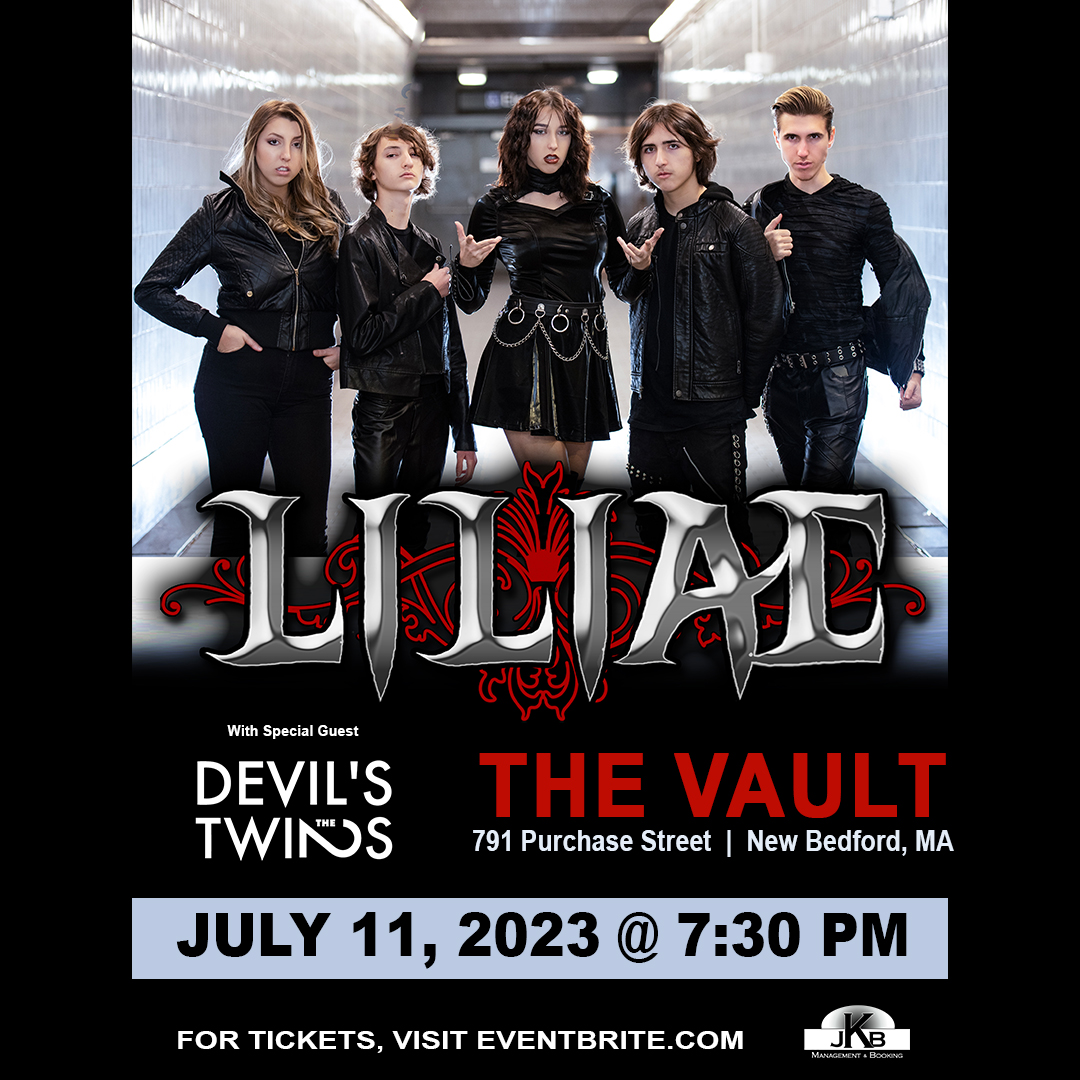