The award-winning and nationally recognized Cable Car Cinema and Café in Providence, R.I., is a movie theater unlike any other. They are competing only with themselves since the movies they choose to show are aimed towards their specific community and own personal taste. The theater is known for playing offbeat, foreign, and unique films that are not shown at commercial movie theaters.

Cable Car is also unique since it features a cafe with comfortable chairs in an intimate, community-based setting. While many commercial theaters focus on filling seats, The Cable Car focuses on the quality of the movies they screen and the atmosphere that their audience experiences.

Daniel Kamil and Emily Steffian have owned and operated the Cable Car Cinema and Cafe since 2008. Before then, Kamil and his wife had owned The Revival House in Westerly, R.I., from 2003 to 2007. They coincidentally sold this property around the same time that they heard the Cable Car was closing. The timing was right and their passion was there.

“We thought it was a good thing to try and save so we ended up buying it in 2008 and trying to continue the tradition,” said Kamil.

Since then, Kamil and his wife have succeeded in both continuing the tradition and constantly updating and bettering the cinema and cafe to fit the times. Kamil spoke about his favorite part of owning the Cable Car.

“The community aspect,” he said. “The ability to provide a venue for the community to see programing that they would not be able to see in a social setting being woven very much into the fabric of the community.”

Kamil has had eight years of experience as the owner of the Cable Car. With many independent theaters closing over the years, Kamil talked about how he has helped the Cable Car to maintain its success.

“We are open for business at eight in the morning when we serve coffee and bagels and food to the students across the street,” he said. “The ability to get all different sources of revenue. The ticket revenue is only probably 35 percent of overall what we make.”

Combining a theater with a cafe has led to the Cable Car’s success and has granted them the ability to show unique films along with food and drinks that help support the business.

The Cable Car has been recognized by The New York Times, Wall Street Journal, Entertainment Weekly and Yankee Magazine among other major publications for its dedication and commitment to film as art. Last year, the Sundance Institute’s Art House Convergence recognized the Cable Car Cinema and Cafe among its first class of Art House Project theaters. Kamil talked about being one of only 23 theaters selected for this honor.

“We felt great about that,” he said. “To get that kind of recognition amongst your peers is great. You know, all those other theaters are great to see movies and to be included in that group felt really good.”

This past weekend on September 24, the Cable Car participated in the first annual Art House Theater Day. This day celebrated the art house theater and the cultural role it plays in a community, while recognizing the year-round contributions of film and filmmakers, patrons, projectionists and staff, and the brick and mortar theaters that are passionately dedicated to providing access to the best cinematic experience.

With so many independent theaters having to closer their doors, Kamil talked about the importance of small, privately owned cinemas.

“I think communities are enriched by having cinemas in their town,” he said. “It’s important that the programing decisions are made by people in your community that know the issues of the communities as opposed to some faceless corporate entity that is just trying to get as many people into the door as possible.”

The Cable Car will soon be celebrating their 40th anniversary. In celebration, they have decided to screen films from 1976, the year the Cable Car opened, on October 1st and 2nd over a 24-hour period. Kamil said that he will be unable to show one of his favorite films, Taxi Driver, since the studio put a block on it, but he is excited to show Rocky.

“I have a soft spot for Rocky,” he acknowledged.  “It’s one of the best things Sylvester Stallone ever did…I love the Bowie movie (The Man Who Fell to Earth) we’re doing — the sci-fi movie that he did.”

Kamil talked about some of his most memorable moments since he took over ownership of The Cable Car.

“One of the most bizarre things that happened was getting issued a warrant by the Attorney State General of Rhode Island for screening The Interview,” he said.

Although this movie was not within the typical genre or style the Cable Car usually shows, The Interview gave the cinema a chance to host a whole different group of people. The Cable Car was one of the only theaters that played the movie, so they attracted many people.

“So literally, we had lines around the block,” he said.

Kamil himself dislikes the movie, but agreed it was an interesting experience, plus the FBI showed up.

“They just came to make sure servers were all secure, so we wouldn’t get hacked,” he said.

For more information about The Cable Car, visit  www.cablecarcinema.com. 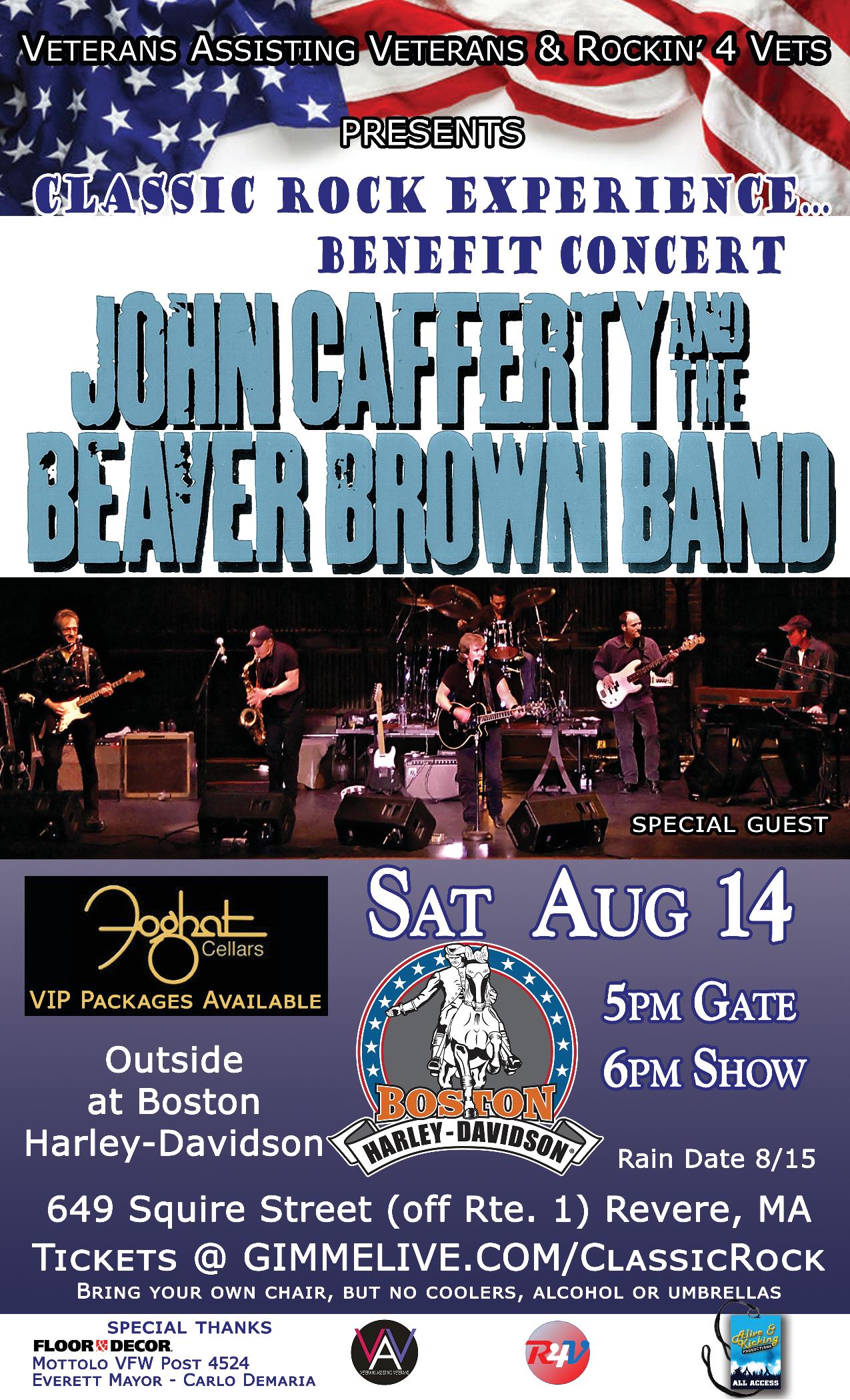