The Seattle rock band Candlebox will perform an acoustic set at the Narrows Center in Fall River, Mass., on Saturday, March 25, 2017, in a concert presented by JKB Entertainment Group. This show is one of only two New England dates, with the first one already sold out. Purchase tickets to the Narrows show HERE.

Led by vocalist and guitarist Kevin Martin, Candlebox first achieved success in the early 90s with their own approach to the grunge style — one that incorporated more blues and classic hard rock instead of the punk elements inherent in the original grunge style. With this more mainstream sound, Candlebox went multi-platinum with a number of hits, including “Far Behind,” “You,” “Cover Me,” and “It’s Alright,” and gold albums from 1994 through 1999.

Candlebox broke up in 2000, but reunited in 2006. Two years later, they released their fourth album Into the Sun, followed by Love Stories and Other Musings in 2011. Earlier this year, they released Disappearing in Airports which charted on the Billboard Top 200 albums chart.

For this special intimate show at the Narrows, expect to heart their classic hits, fan favorites and songs from their new album but done with an acoustic twist.

The Narrows Center is located at 16 Anawan Street in Fall River. Tickets to the show can be purchased online at www.narrowscenter.org or by calling the box office at 508-324-1926. For those wanting to purchase tickets in person, box office hours are Wednesday through Saturday, 12 noon to 5 p.m. or during show times. 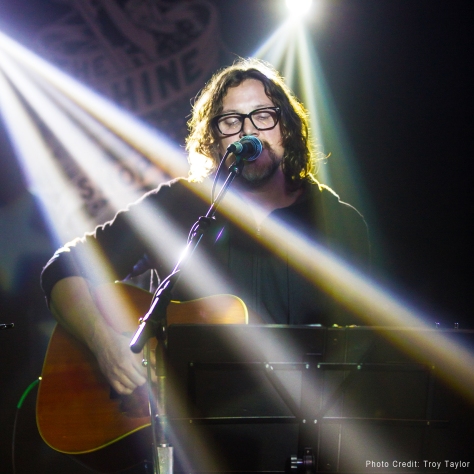