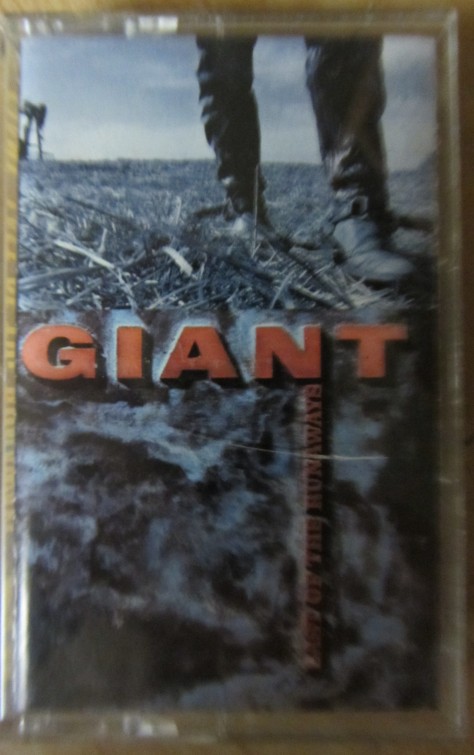 It’s a little funny to think that Giant’s debut album came out 28 years ago. I actually owned this on cassette, buying it when it was originally released. Unfortunately, I didn’t think much of it back then. It slipped from my memory rather quickly and at some point I just got rid of the album.

While the band didn’t make much of a lasting impression with me back then, Dann Huff is a name that kept popping up over the years for reasons you can read about later in this article.

I ended up getting another copy of this album when I made the Purchase Street Records 100 cassette acquisition. Time has an amusing way of bringing things full circle or enlightening something more fully.

While I am not fully onboard with the notion that Last of the Runaways is an AOR classic, this album actually came to be far better than I thought way back when.

The band’s one hit was the ballad “I’ll See You In My Dreams.” It’s not all that original a track but it isn’t bad either. The song has a nice hook accompanying the chorus and that helps make the song. The other song that came to be seen as a minor hit for the band was the album opening “I’m A Believer.” It’s an uptempo rocker that opens with a smoking guitar intro.

Unsurprisingly, the best material is when the band quickens up the pacing. The rockers far outstrip the ballads in terms of quality, at least from my viewpoint. The ballads “It Takes Two” and “Love Welcome Home” were mere annoyances in the way of better songs. The latter of those two tracks tried to use an increased sense of the grandiose to make the song seem bigger and more important than it was.

There is a grittier edge to the sound on “No Way Out”, Side one’s closing track, that had me bopping my head to the song’s swinging pace. Meanwhile, Side two opened with “Shake Me Up”, another rocker that did indeed shake things up for the album.

I was a little worried that I wasn’t going to be able to do this piece when I heard the second song “Innocent Days”. The tonal changes that occurred twice in the song made me think the tape was warping. The song was kind of mediocre overall, though it did include the lyric that serves as the album’s title.

For me, the two best songs are tracks that I’m sure are completely overlooked by most people that have heard this album are rockers “Hold Back The Night” and “The Big Pitch.”

There’s a line in “Hold Back The Night” that gives the feeling that the song has a kind of spiritual overtone. This wouldn’t be much of a surprise given that Dann Huff and his brother David started off in a Christian rock band. Normally, this would turn me off to a song since I tend to have little interest or patience with the more religiously inclined music. But I have to say that the song really worked. The music and lyrics were deftly intertwined together to make an even stronger whole.

“The Big Pitch” closes the album and it is just a flat out killer rock track. It certainly wormed its way into my cold dead heart as a song I came to love on the second go round.

Doubling up on my failure to appreciate Giant the first time around is the true confession that I actually saw them live in concert. They were the opening act for Heart back in 1990. I barely remember anything of their set beyond thinking that, much like the album itself, they were okay but nothing really that memorable.

Funny how time and distance have a way of changing opinions, isn’t it? Because I have to say that despite my lack of interest in the lesser material on the album, Last of the Runaways is a far better album than I ever gave it credit for.

Singer/guitarist Dann Huff has gone on to a highly successful career as a producer particularly in the field of country music. Outside of the country genre, he also produced Megadeth’s Cryptic Writings and Risk albums. 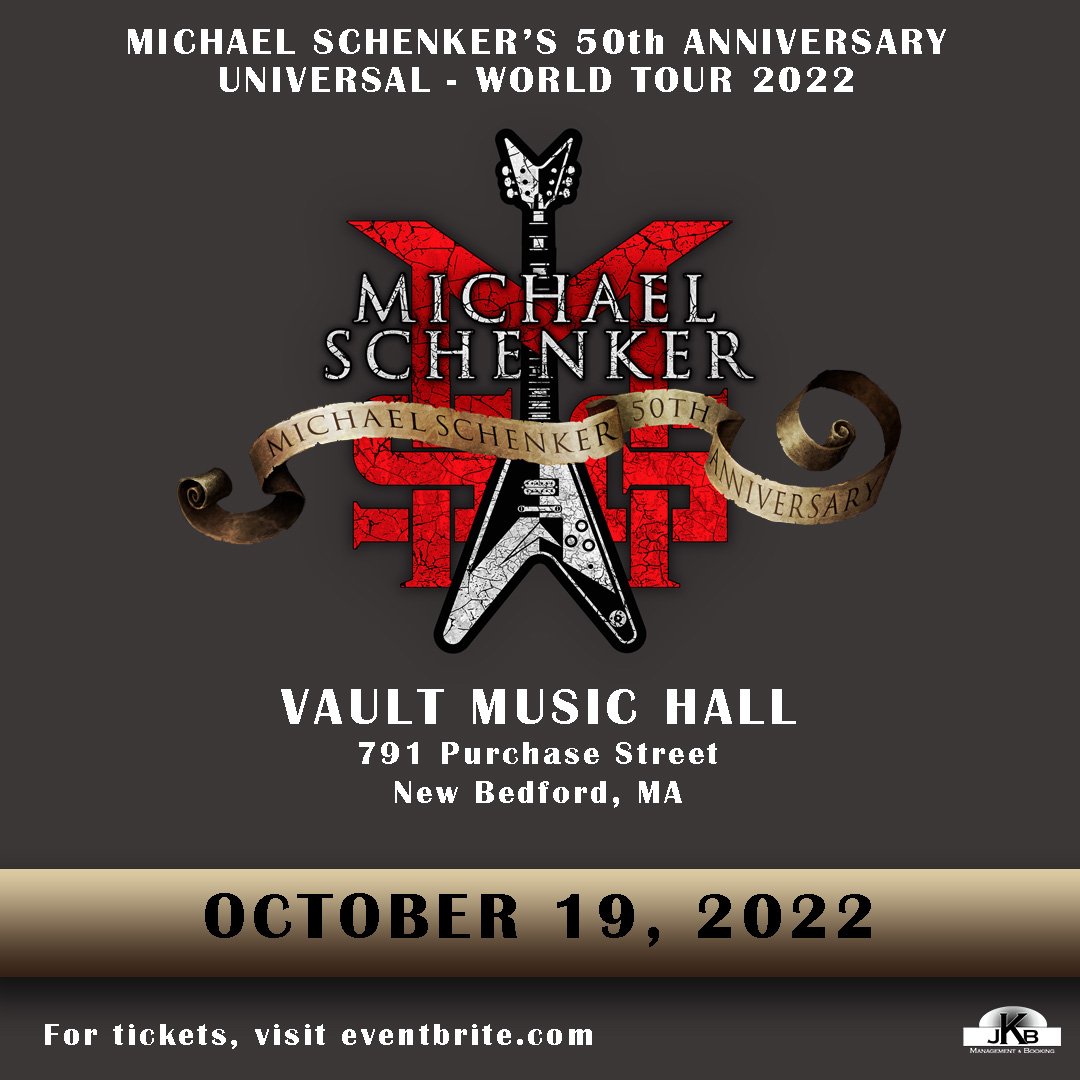