In modern day parlance, the debut album from Hardline would now be considered part of the melodic rock genre. But back in 1992 it was simply, despite coming out at the worst possible time considering grunge was about to explode, a hard rock and roll album.

The funny thing for me is that it reversed what I imagine was a generations long tradition. In music, it seems that the tradition is for an older sibling to pass down the music they love to a younger sibling. I know that in some cases, that it is how it worked for my brother and I.

But I have to admit until it came time to write this article, I had never bothered listening to Hardline. Rather, it was my brother who actually liked the band. He had their first couple of albums and really liked them. I can confirm that because ahead of listening to Double Eclipse, I checked with him to be sure my memory was correct. He said that this particular album was “cool”.

So I had some real interest in seeing if my brother was belatedly passing music UP to me.

Hardline featured singer Johnny Gioeli, brother Joey Gioeli on guitar along with Journey’s Neal Schon, Todd Jensen on bass and Deen Castronovo on drums. It was a solid lineup of talented players who could write a decent rock song with one great melodic hook after another.

But it did take a few minutes for me to really start getting into the album. The opening track is called “Life’s A Bitch” and it starts out as a great sounding fast paced rocker. The problem is that for the second half of the song, it just kind of flops around like a fish out of water, ruining the great start.

But thankfully for me, things pick up with the very next song. “Dr. Love” might not be the most original song title but the track as a whole sounds fantastic as it starts out a bit slowly and then gets moving right along quickly. “Rhythm From A Red Car” is a rocking thumper with a smoking guitar solo.

While the power ballad “Change of Heart” is incredibly weak, the first side of the album closed out with two fantastic rockers. I’m not sure exactly why it took seven people (including singer Eddie Money) to write the song “Everything” but it was excellent, perhaps disproving that saying about “too many cooks”. The majority of the songwriting is credited to Neal Schon and the Gioeli brothers. They wrote or co-wrote eight of the album’s twelve songs.

I wish that I could say I loved the second side of the album as much as side one, but after a couple of great tracks to start off the side, the material kind of felt more like filler than great songs to rock out to.

“Hot Cherie” is a hard driving rocker with a great melodic sense to the song. Johnny Gioeli’s vocal work gives the song an added level and the way the lyrics flow really helps to further capture the band in fine form. “Bad Taste” is just an aggressively blazing number that got me fired up.

But “Can’t Find My Way” was merely a shoulder shrug for me. I did think “I’ll Be There” was decent but the Neal Schon instrumental “31-91” and the somewhat grandiose but still missing the mark balladry of “In The Hands of Time” brought Double Eclipse to a less than resounding finish.

When the band was on fire, which is basically whenever they are rocking out, my brother was indeed right…Hardline is “cool”. I just wish there’d been more of that and less in the way pedestrian balladry and other assorted valleys amongst those melodious peaks.

NOTES OF INTEREST: The band is still active today and has released a total of five studio albums along with a live album. Singer Johnny Gioeli is the only remaining original member.

Drummer Deen Castronovo has been in three other groups that featured guitarist Neal Schon. The first was Bad English which came before Hardline. After Hardline, there was a 17-year stint in Journey as well as Schon’s Soul SirkUS project. In mid-July 2018, his reunion album with Johnny Gioeli will be released under the Gioeli-Castronovo banner. The album is set to be called Set The World On Fire. 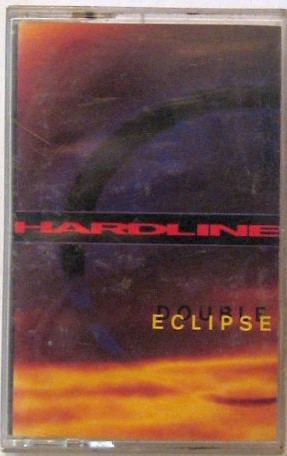 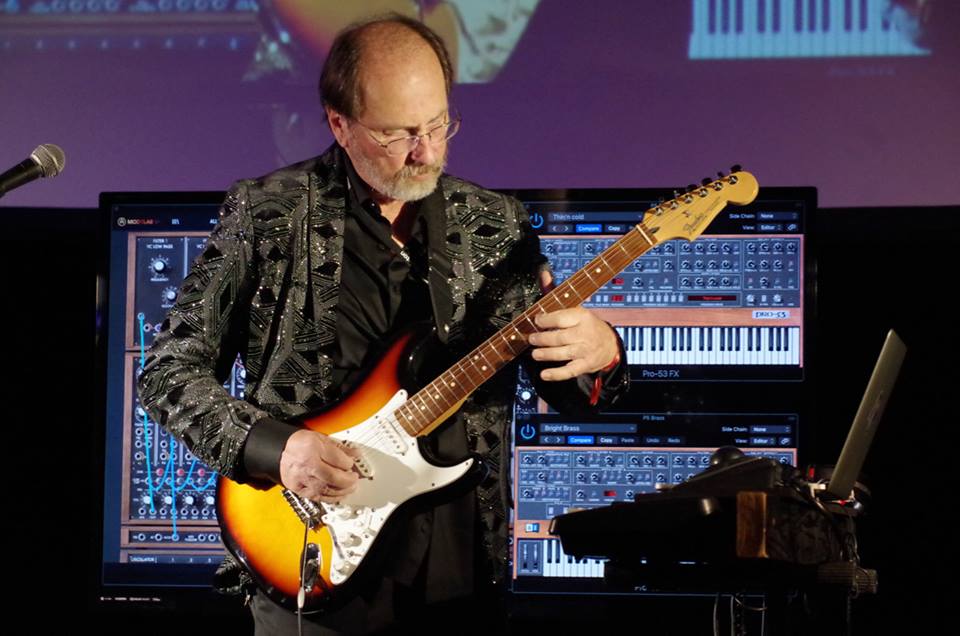 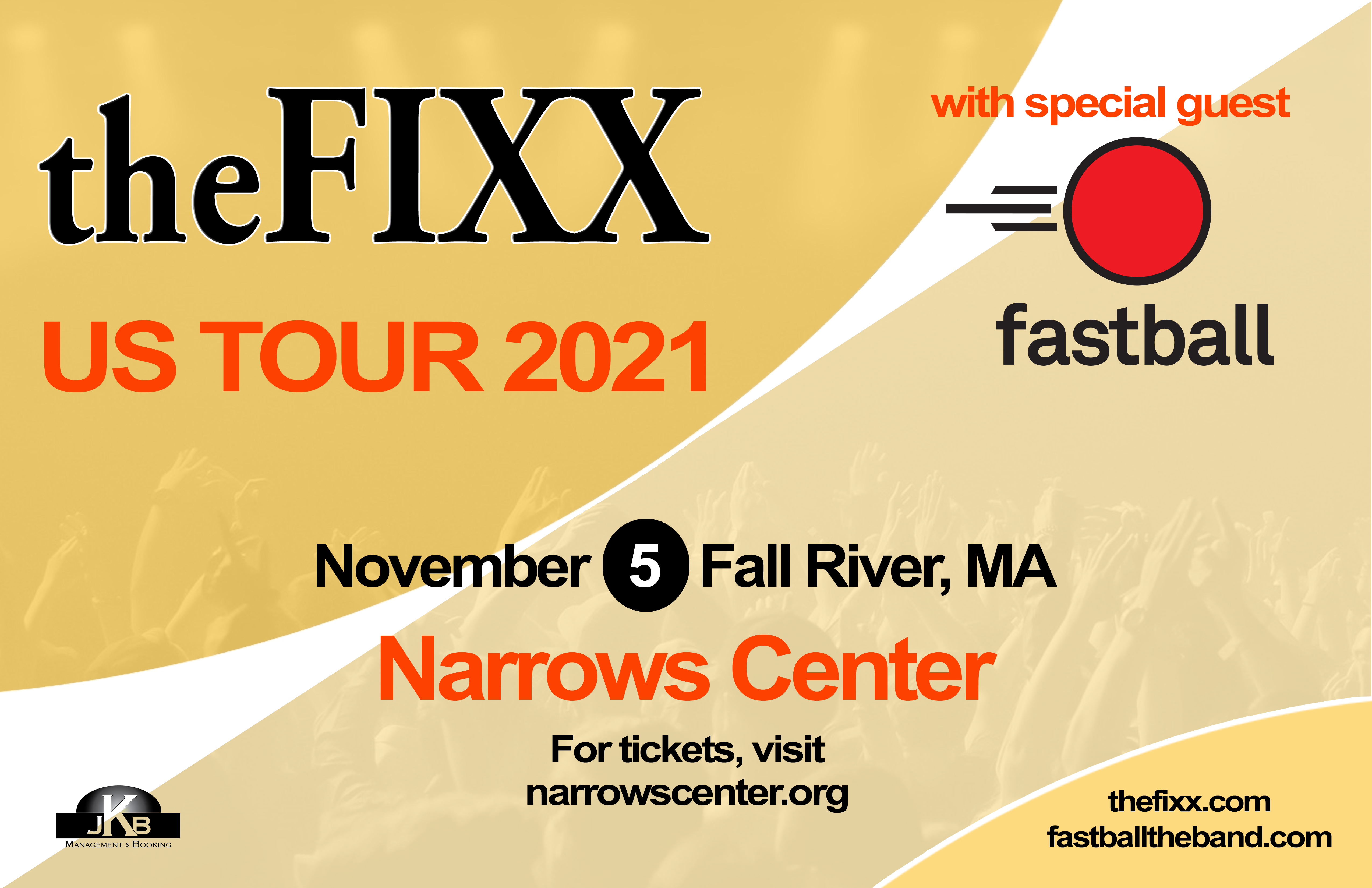