If you like classic rock music, JKB Entertainment Group has three upcoming shows at the Narrows Center in Fall River, MA, including The Moody Blues’ Justin Hayward on Oct. 9th, Vanilla Fudge on Nov. 16th, and original Scorpions guitarist Uli Jon Roth on May 19th. Tickets for these shows can be purchased through the venue’s website by clicking HERE. 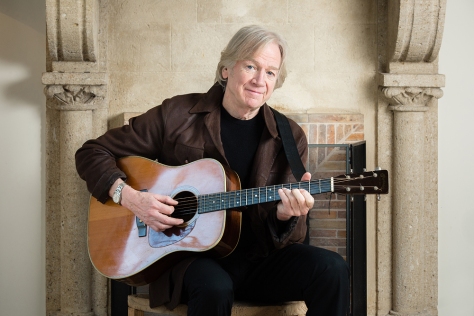 Justin Hayward is best known as The Moody Blues’ vocalist and guitarist and has also enjoyed success with solo projects. He’s penned the timeless classics “Nights In White Satin,” “Tuesday Afternoon,” “The Voice” and “Your Wildest Dreams” and sold over 55 million albums with The Moody Blues who were inducted into the Rock and Roll Hall of Fame last year. Special guest Mike Dawes will open the show as well as play lead guitar for Hayward’s touring band. Purchase tickets HERE. 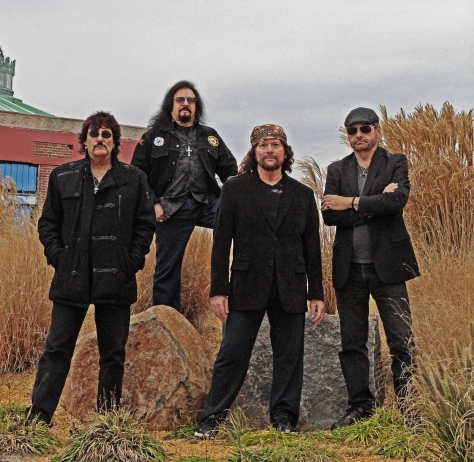 Psychedelic rock supergroup Vanilla Fudge have influenced a generation of musicians while creating a legion of loyal fans and still feature original members guitarist Vinnie Martell, keyboardist/vocalist Mark Stein, and drummer Carmine Appice, along with Pete Bremy on bass (filling in for the retired Tim Bogert). They create a sound so unique that it cannot be imitated. The Fudge hit big with “You Keep Me Hangin’ On,” “Take Me For A While” and “Season Of The Witch.” Your spirit will jettison right back to a “happening” in that magical summer of 1967, and this “happening” needs to be felt live to truly be appreciated! Purchase tickets HERE.

The musical career of guitar virtuoso Uli Jon Roth spans an amazing five decades. As an artist, Uli is a phenomenon and his unique set of artistic talents has gained him an international reputation as a musical visionary and innovator early on in his career. Having not only explored the world of rock music with the Scorpions and written symphonies for orchestras, Roth has recently come full circle to re-connect with his roots. He is delighted to bring his “Interstellar Sky Guitar” tour to the Narrows Center on May 19th. Purchase tickets HERE.

The Narrows Center is located at 16 Anawan Street in Fall River, Mass. Tickets to this show can be purchased online at www.narrowscenter.org or by calling the box office at 508-324-1926. For those wanting to purchase tickets in person, box office hours are Wednesday through Saturday, 12 noon to 5 p.m.

One thought on “Justin Hayward, Vanilla Fudge and Uli Jon Roth headed to the Narrows Center”