On the second and fourth Friday of every month in 2020, Limelight Magazine spotlights the filming location site(s) we visited for some of our favorite (and not so favorite) films. Today we spotlight one of the filming locations for Shadow of a Doubt. The film, which was directed by Alfred Hitchcock, was released in 1943. The top photo is a screen shot taken from the movie while the photo underneath is what the location looks like when we visited in September 2014.

This filming location used for the Newton home is located at 904 McDonald Avenue in Santa Rosa, CA. 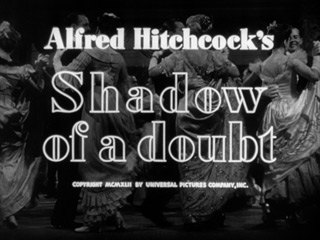