On the second and fourth Friday of every month in 2020, Limelight Magazine spotlights the filming location site(s) we visited for some of our favorite (and not so favorite) films and TV shows. Today we spotlight the filming location for the TV show Mama’s Family,  which originally aired on NBC from January 22, 1983, to April 7, 1984. Two years later, it was relaunched in first-run syndication and aired until 1990. The top photo is a screen shot taken from the TV show while the photo underneath is what the location looks like when we visited the location. Pictured below is Thelma’s Harper’s residence during the first-run syndication of Mama’s Family. It is located at 1027 Montrose Avenue, South Pasadena, CA.

Note – The “Mama’s Family” house was also the home of Lynda’s character in John Carpenter’s Halloween. It was only featured briefly in the film where Lynda walks toward the front door. 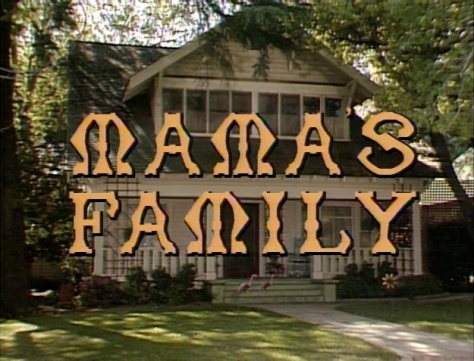 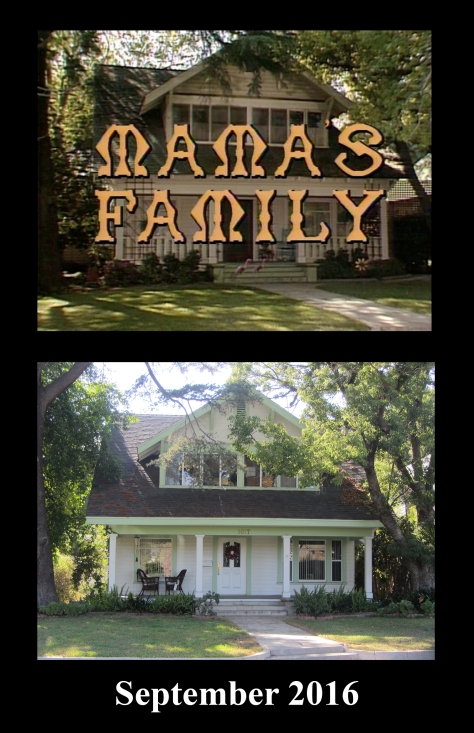