Every October Limelight Magazine focuses its attention on horror films. This year, we decided to rank our favorite 31 horror movies directed by females. While Hollywood is still predominately male driven with its offerings, women are increasingly making a name for themselves in the horror genre, especially during the past decade.

Despite the critical praise and positive audience response to many of the films on this list, most of these female directors don’t have same name recognition in the genre as John Carpenter, Wes Craven, David Cronenberg, Brian DePalma, and George A. Romero or even more contemporary male directors like Mike Flanagan, Eli Roth or James Wan.

What these female filmmakers have done is tip the horror movie genre upside down by offering a different perspective for the viewer. In the stomach-churning Revenge, for instance, French director Corlalie Fargeat takes the rape-revenge formula to a whole new level with the multi-layered performance from lead actress Matilda Lutz.

As film critic Christy Lemire noted in her positive review of the movie on robertebert.com, Revenge is “intense and often excruciating to watch, but it’s also extremely satisfying as it allows us to live vicariously through a woman who delivers payback and then some to the men who viewed her as disposable. Fargeat displays a masterful balance of tone and pacing, as well as a super-stylish visual flair and a heightened ear for sound design. Revenge is shocking but not gratuitously so; surprisingly, it ends up becoming a feel-good tale of a woman enduring a series of horrific abuses and triumphantly coming into her own.”

It should be noted that we have not seen every horror movie directed by a female but we’ve definitely tried to see as many as possible. By our most recent count, we’ve seen close to 100 and this list could easily change as we view more films. However, this is what we came up with and we hope you take the time to check these films out. 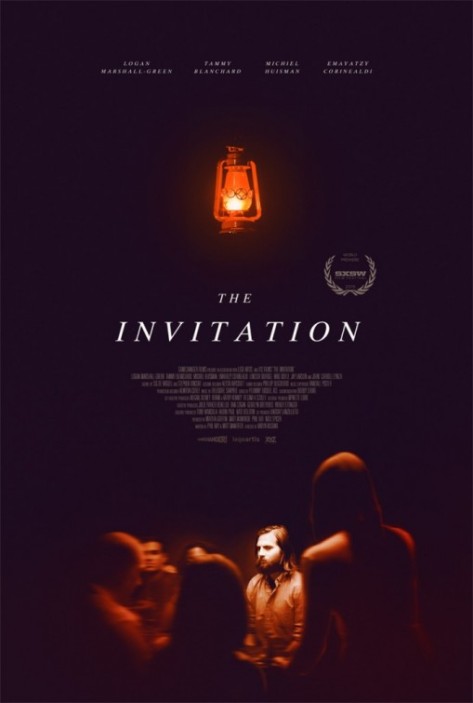 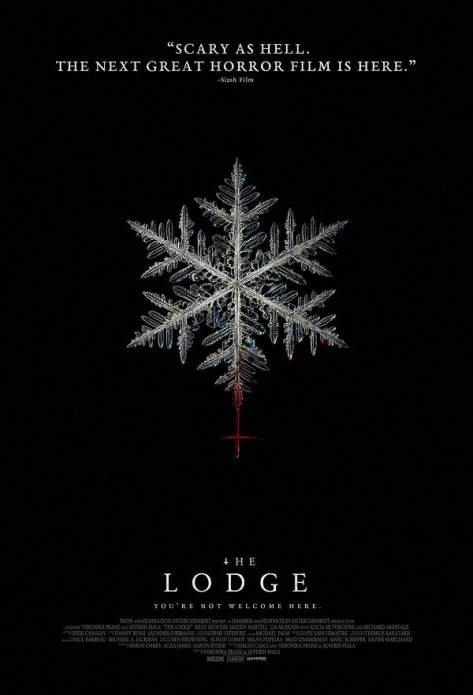 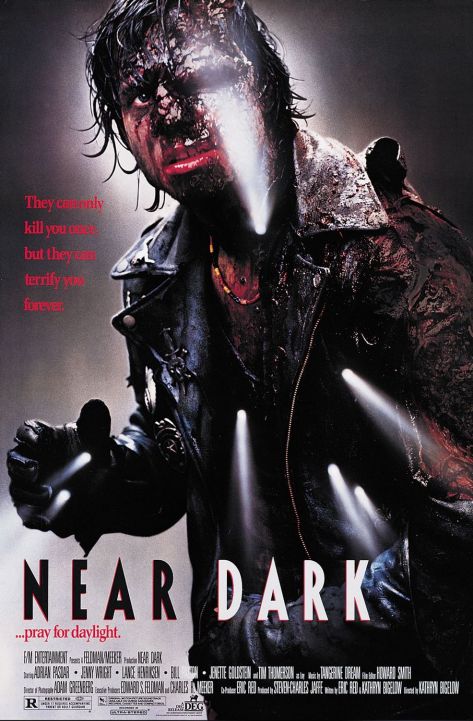 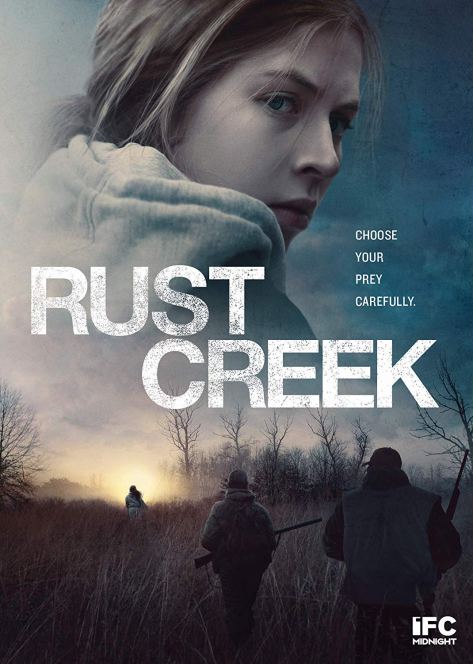 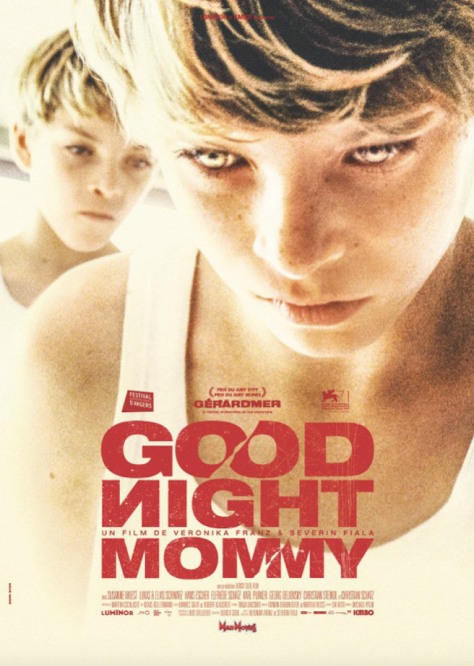 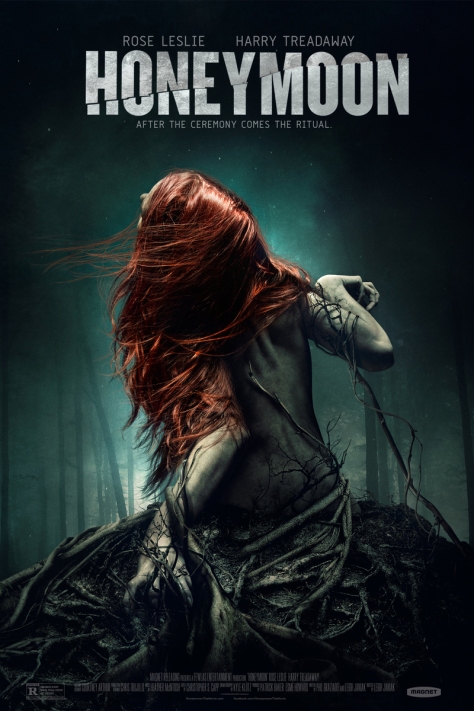 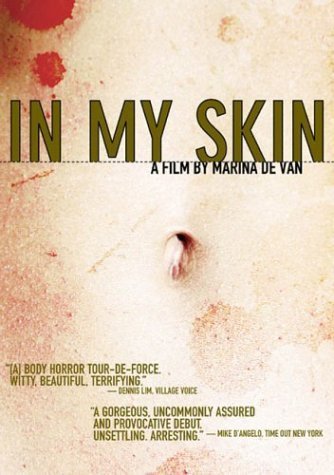 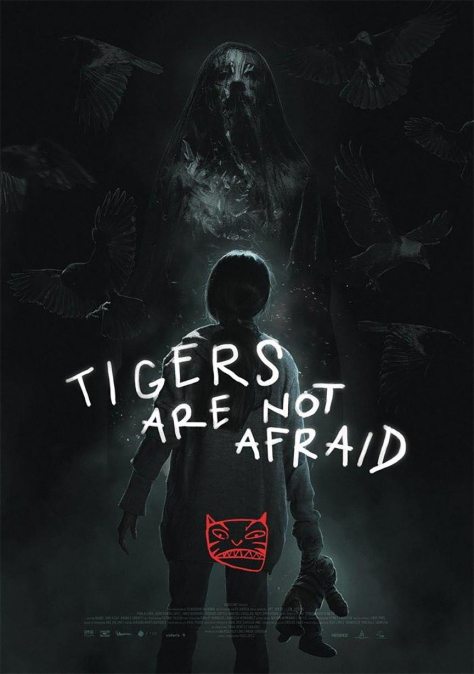 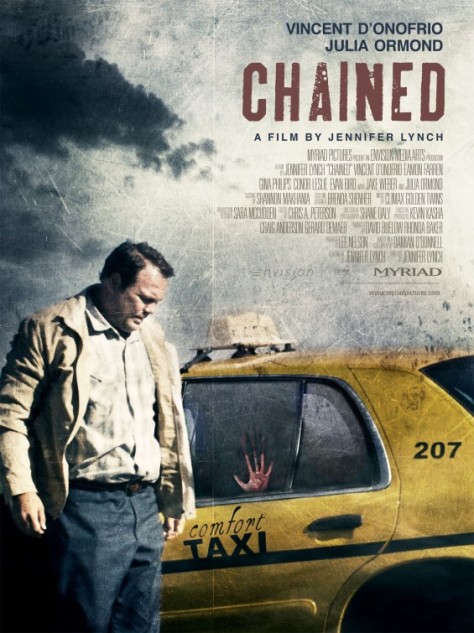 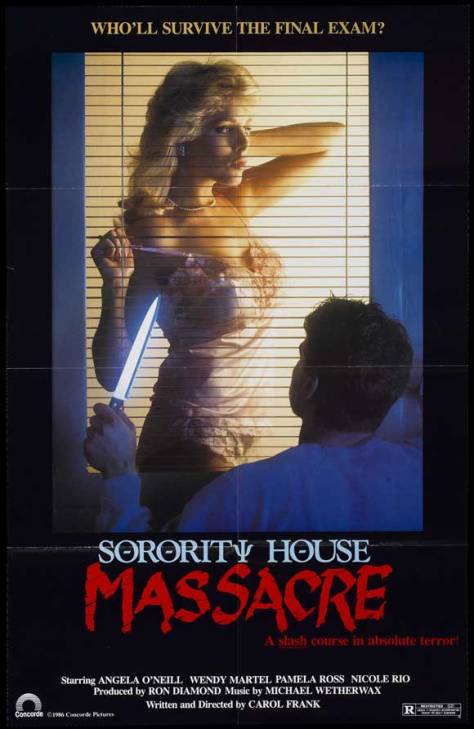 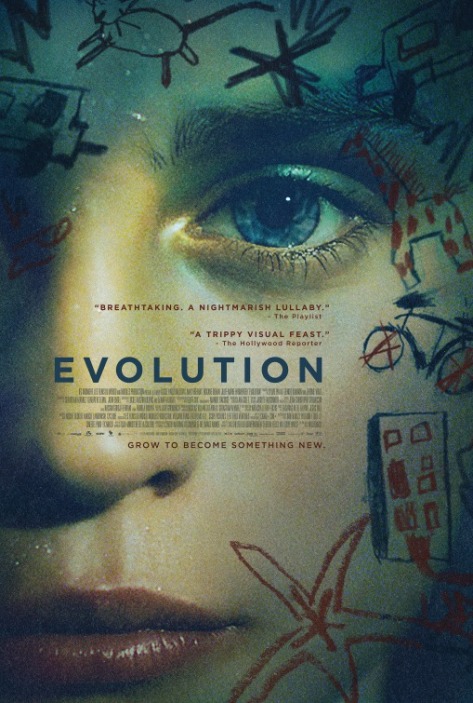 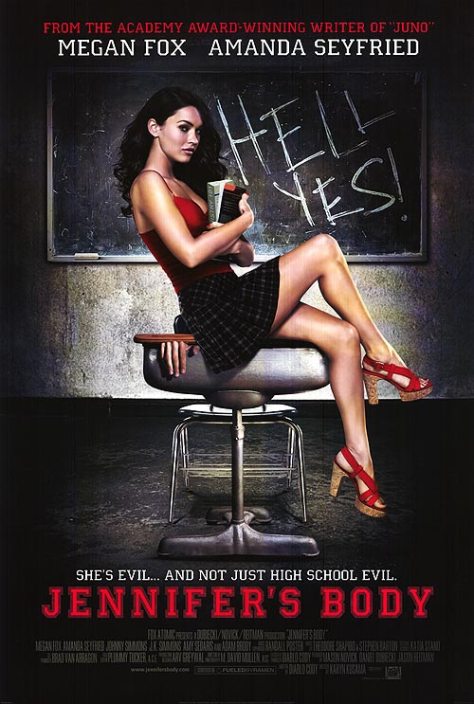