On the second and fourth Friday of every month in 2020, Limelight Magazine spotlights the filming location site(s) we visited for some of our favorite (and not so favorite) films and TV shows. Today we spotlight the filming location for The Brady Bunch, which aired on ABC from September 26, 1969, to March 8, 1974. The show also  spawned several television reunion and spin-off series. The top photo is a screen shot taken from the TV show while the photo underneath is what the location looks like when we visited the location.

This filming location used for the Brady House is located at 11222 Dilling Street in Studio City, CA. 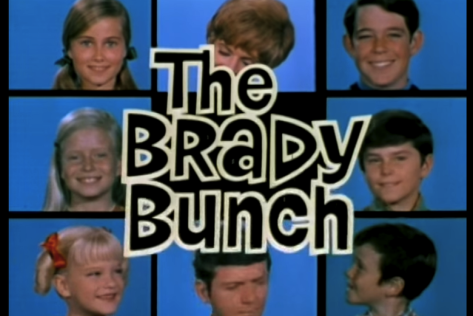 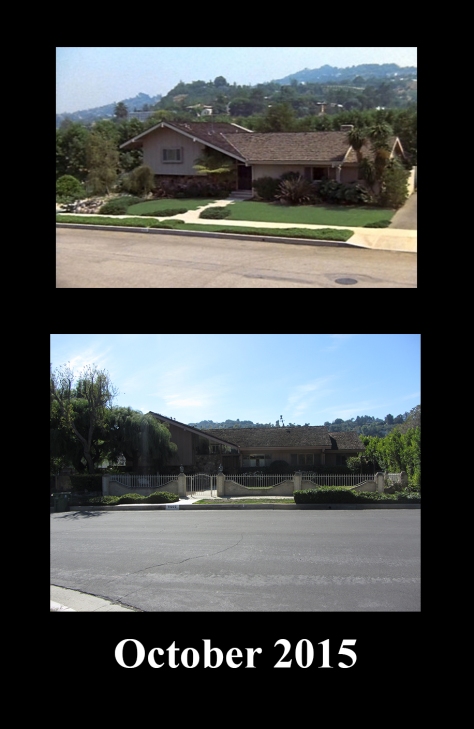 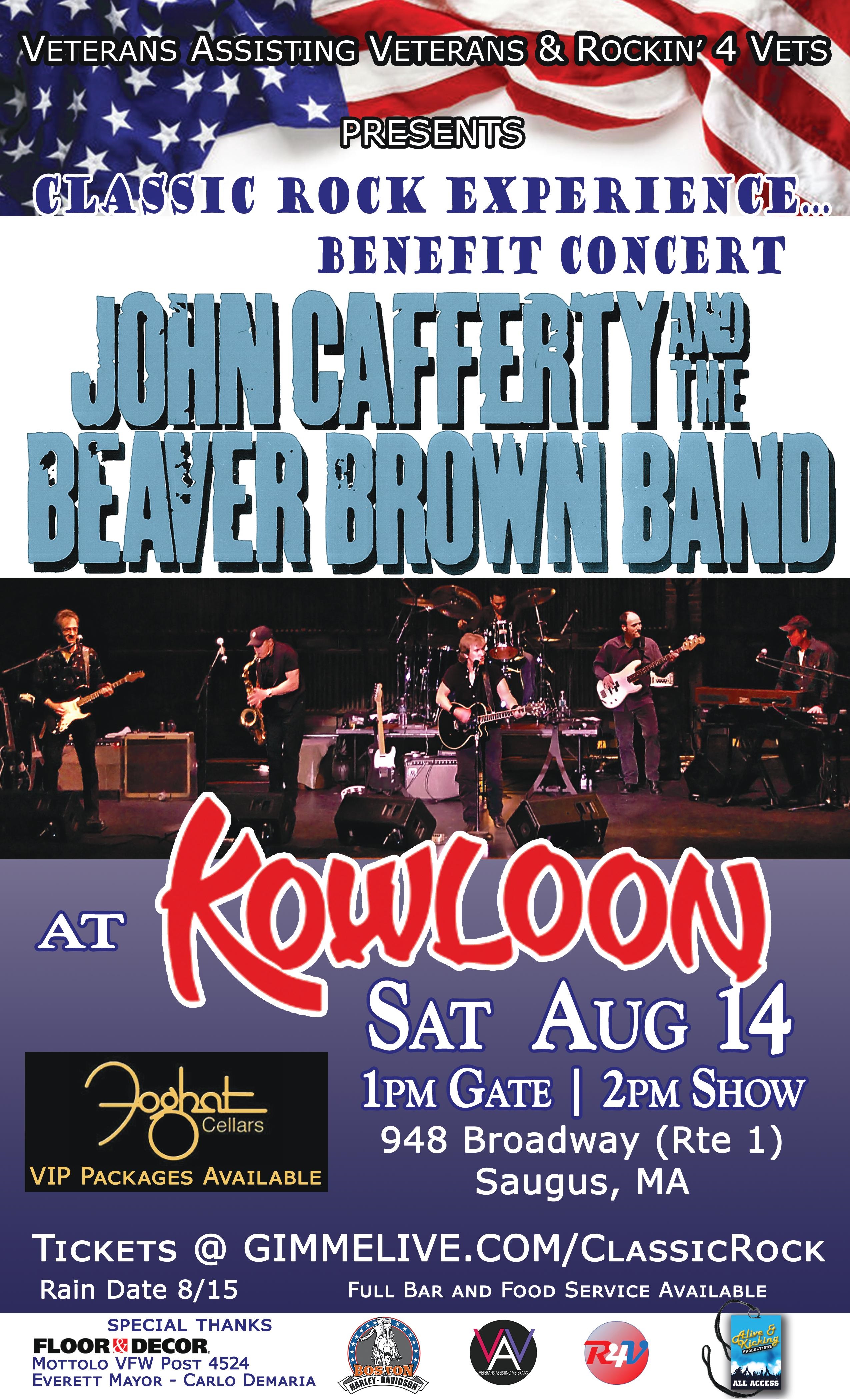